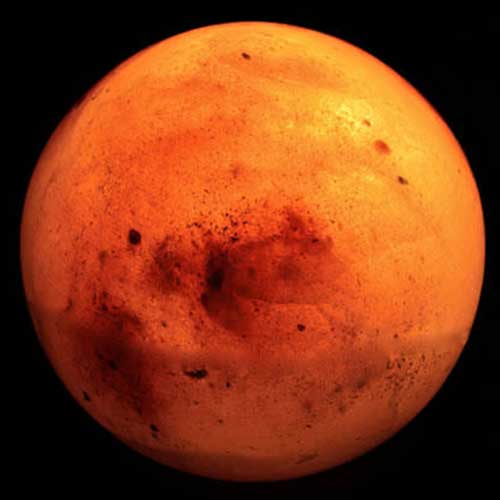 NASA has landed a new roving vehicle on Mars. Named “Curiosity,” the lander touched down on the Red Planet in the wee hours of Monday, August 8. Curiosity is loaded with an impressive array of cameras and other scientific equipment.

You may remember Spirit and Opportunity, the two rovers NASA landed on Mars in 2004. The twin rovers sent us back many pictures of the Martian landscape, and did some rudimentary science experiments. But Curiosity is a much more advanced and capable vehicle. It has a mast almost 7-feet high with a long-range camera on top. It has a robotic arm, and about eight cameras used to guide the vehicle and control the robotic arm. Perhaps the most exciting feature of Curiosity is called “SAM,” for “Sample Analysis at Mars.” Curiosity can actually gather soil samples and bring them inside the vehicle’s interior lab for analysis. There are certain types of organic chemical remains that might, if they are present, just be detected by Curiosity.

As you probably know, our solar system contains four inner, rocky planets: Mercury, Venus, Earth and Mars. Mercury is only 36 million miles from the Sun, and is dry and ferociously hot. Venus, 67 million miles from the Sun, has had a runaway greenhouse effect, and its average surface temperature is well over 700 degrees Fahrenheit. Planetary geologists have been studying Mars for years, and have detected surface features that appear to have been created by running water. Mars has an atmosphere – thin, by our standards – but present. If life has ever existed on one of the Solar System’s inner, rocky planets besides Earth, Mars would be the place.

Why do we care?

It seems to be a natural tendency for human beings to wonder about our existence. How did we come to be? Are we alone? Where else might life exist?

Why is a psychologist so interested in the natural world?

Some websites of interest: